The next breakthrough in long-term data storage is … gold?

In the search for optimal long-term storage, media come and go. From cave paintings and daguerreotypes to tapes and optical discs, humans continue to seek new ways to preserve information for future generations. Today, a company in upstate New York is touting a new kind of archive that harnesses an element of ultimate longevity: gold.

Totenpass today announced the launch of its new gold storage solution. Data is written directly to the surface of the gold cartridge (which contains nickel) using a laser engraving process. The data takes the form of reduced human-readable images or documents, or machine-readable data that can be encrypted and read with a smartphone app (under development).

The company, which operates out of Kodak’s former headquarters in Rochester, sells two drives: a mid-size 54mm x 85mm storage drive with an effective capacity of 1GB for $ 50, and a large drive 71mm by 143mm (roughly the size of an iPhone) and has 2GB of effective capacity for $ 75. About a third of the cost is the value of the gold used in the drive, according to the company.

Obviously, this is not a solution for storing big data. Based on a price per GB basis, the company’s solutions are far from being economically viable for large amounts of data. Instead, the main target of the business are people who want a permanent way to store important documents, such as family photos or intellectual property. Because the images or documents are permanently etched on gold, the information should be readable for hundreds of years, if not longer.

This is not the first time that the element which occupies the number 79 of the periodic table has been used as a long-term archive. The hieroglyphics that the ancient Egyptians encrusted on gold tablets are just as legible today as they were when they were created thousands of years ago. When NASA launched Voyager 1 in 1979, it chose a gold disc to house a summary of human knowledge, just in case the spacecraft encountered intelligent life (we’re still waiting for this one).

Totenpass CEO Roy Sebag writes: âWhat we are seeing is that the same qualities that make gold so special in nature, which led to its rise as the premier silver, premier art medium and first jewel, also make gold the first method of storing data. – digital or not – when sustainability and energy efficiency over time are the primary objectives.

Sebag has been developing Totenpass data storage technology with its partner, Bruce Ha, over the past four years. The company is launching its offer today in beta form. It is still building its proprietary data reading technology, but promises it will be available in the near future.

With Totenpass, which is a German word that roughly translates to “passport of the dead”, Sebag offers an alternative to storing important documents on Internet properties like Facebook or Google Drive. Obviously, Sebag has a harsh view of the ephemeral nature of today’s information technology, including the ever-present threat of bit rot.

âWhile this paradigm has proven to be increasingly practical and practical, we have sacrificed some of our autonomy and control over our valuable information,â writes Sebag. âYou can now break out of the Internet paradigm by storing your most valuable information offline on indestructible gold, which you can hold in your hand, rather than on decaying hard drives or on third-party servers. “

Ha, the CEO of Stamper Technology, likewise, regards gold as the closest thing to a permanent archive available to humans today.

âInformation and knowledge will be stored and preserved in pristine condition in gold for tens of thousands of years, currently the longest archival medium known to man,â says Ha. âFamily and cultural heritage will no longer be lost to obscure digital storage systems or to paper, CDs and other hardware peripherals that can disintegrate and be permanently lost in time. “

You can check the Totenpass offers on its website: www.totenpass.com. 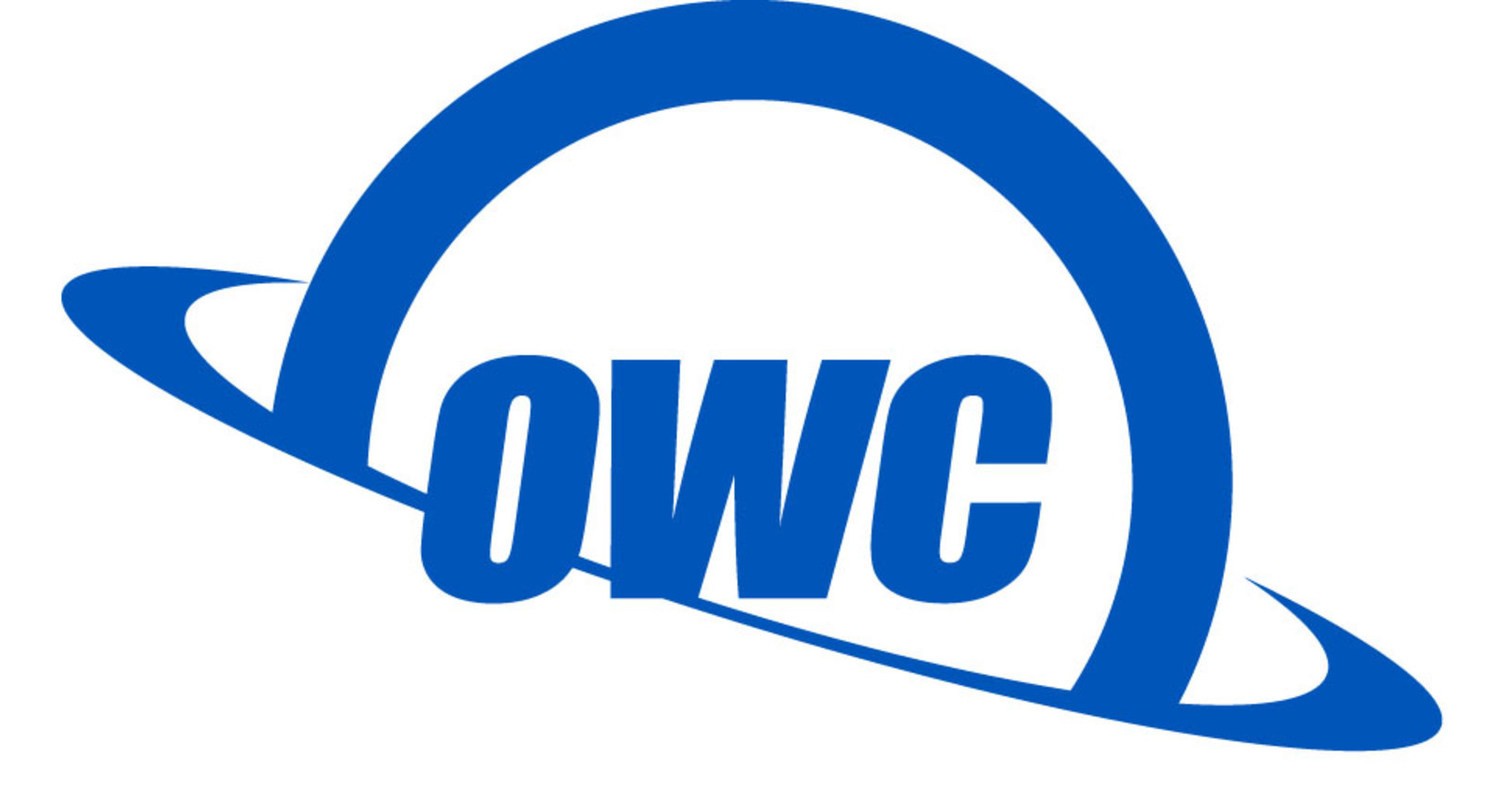