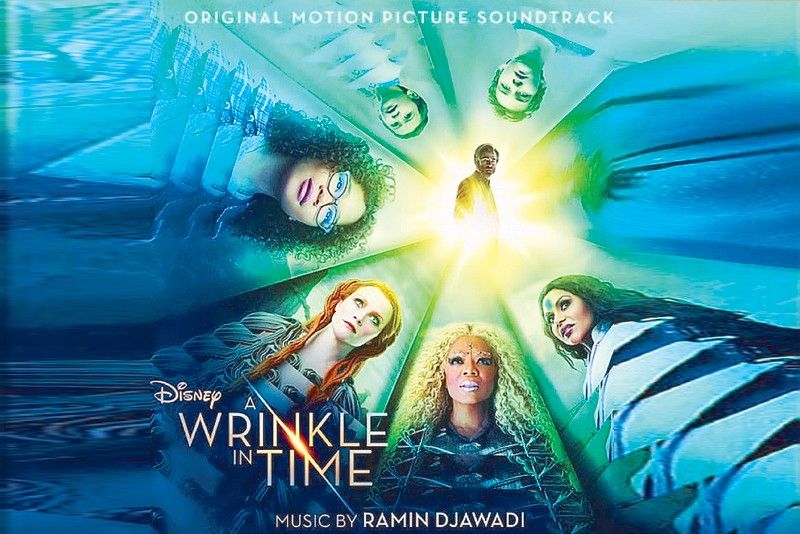 The death of the compact disc

The Universal MCA Music, Inc. press release was very specific in its message: âWalt Disney Records is about to release the digital version of the film’s soundtrack to Disney’s A Wrinkle in Timeâ¦ âPlease note thatââ¦ the digital versionâ¦ âOnly the digital version will be published. So don’t bother looking for CD versions. These copies will not be available locally. Local music distributors stopped releasing CD recordings and stores stopped selling them.

This is just one more proof that the CD or compact disc followed the path of the LP or the long-play album and the cassette years ago. Dead. CD, a digital data storage format, replaced vinyl record and cassette as the dominant medium for recorded music in the mid-1980s. VCD and later DVD also did the same with VHS tapes. and the laser discs commonly used at the time for films.

The compact disc makes for an excellent replacement. It was not as bulky or as fragile as vinyl and could withstand temperature changes and rough handling. A recordable version also saw the light of day and users had a great time collecting their favorite tracks on these discs. The same goes for hackers who soon sell their own copies of everything. But, of course, there will always be those who will profit from such developments on their own, even for illegal purposes.

I think the death of the CD first appeared with the invention of the iPod, a small device that could charge hundreds of hours of sound. No need to lug around CDs, let alone change discs. For the first time in years, the idea that music could be easily stored and enjoyed without physical devices took hold. And came Napster and other peer-to-peer sites. Why the recordings could be shared with others or summoned from a cloud to be played anytime with a few clicks on the computer.

And now there is iTunes, Spotify, Amazon, etc., etc. digital platforms where you can listen to any song you want at any time. If you would like a personal copy of the film or recording, you can purchase from these sites as well. But you no longer have to worry about where to put it on the domed shelf housing your collection, the recordings will be invisible and inaudible up there in the cloud until they are recalled to earth. How to save space. Isn’t it amazing what technology can do! And can you just imagine what other developments will take place in the future.

I’m glad the change, this time around, I mean, in terms of storage, was completely painless. You just have to think of the way you went from LP to cassette to CD and not knowing what to do with all those records. I am sad for the CD. I felt bad to see the disc sections in stores reduced to tiny spaces and until they finally gave way to other products.

But I wouldn’t advise anyone to get rid of those old players just yet. The last time I checked vinyl sales are on the rise. Cassettes are also selling again. Before you know it, CDs will be back.

And now back to the A wrinkle in time soundtrack. These are the sounds of the star-studded film of the same title based on the novel by Madeleine L’Engle.

Directed by Eva DuVernay, the sci-fi fantasy stars Oprah Winfrey, Reese Witherspoon, Mindy Kaling as the beloved trio of Ms. Whatsit, Ms. Who and Ms. Which, as well as Michael PeÃ±a and Zach Galifianakis. Newcomer Storm Reid plays Meg, the young girl who travels through time to find her missing father and discover her self-worth. Gugu Mbatha-Raw and Chris Pine are his scientific parents.

The soundtrack is also animated by new original songs of various types, specially created for the film. Flower Of The No ID Remix Universe by Sade. This is the Grammy winner’s first outing in seven years; I believe by DJ Khaled with Demi Lovato. Watch the wonderful video with stunning visuals; Magic by Sia; Let me live by Kehlani; warrior by ChloÃ© x Halle; Sade again with Flower of the universe; and the music for Ramin Djawadi’s film from Game Of Thrones Fame.