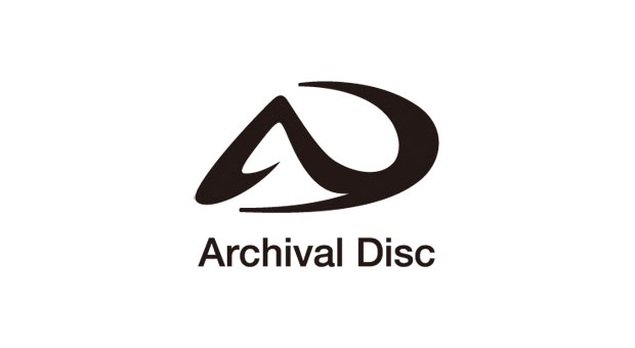 Sony and Panasonic announce Archival Disc, an optical disc with a capacity of 300 GB

If you regularly back up large amounts of data and are tired of dealing with external hard drive failures, a new announcement from Sony might be just what you were hoping for.

On Monday, Sony announced a new optical disc standard for long-term data storage, called Archival Disc, which allows you to store up to 300 GB on a disc – more than ten times the data you can on a. typical Blu-ray disc. The Archival Disc is a new standard jointly developed by Sony and Panasonic. Both companies have already worked on the development of the Blu-ray disc standard.

The new archive drives will have a lot more storage than the existing options, giving you 300GB of storage. In contrast, single-sided DVDs contain a maximum of 4.37 GB, while DVD movies use a standard called double-layer DVD, which can store up to 7.95 GB. Double-sided DVDs contain 8.74 GB. GB and double-sided double-layer DVDs can hold up to 15.9 GB. A Blu-ray disc contains 25 GB per layer, with double-layer discs being the industry standard for movies. Triple-layer discs that can store 100 GB and quadruple-layer (128 GB) also exist. There have been reports of 1TB drives in the past, but no commercial development.

According to Sony’s announcement, the Archival Disc will also have intergenerational compatibility between different formats, so that data can be read even as formats evolve. This is similar to how you can still use CDs in your Blu-ray player. Sony’s roadmap suggests that as signal processing technology develops these drives will grow from 300GB to 500GB and eventually grow to 1TB, making them a great way to save large amounts of data. data for long-term storage.

1TB or larger external hard drives (HDDs) are increasingly common in the mainstream market, but remain expensive and vulnerable to damage from temperature and humidity. Although optical discs are relatively fragile, if handled with care, they are still a better choice for long term storage as they are also resistant to dust and water. If you want to access data regularly, a hard drive will still be a better option.