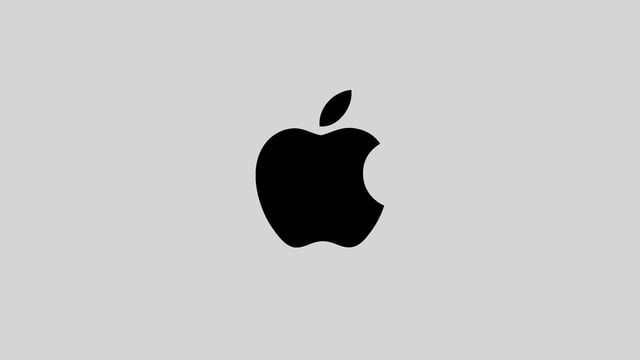 In its defense, Apple said the company was not responsible for data collection in Russia.

“It is not the person collecting the data in the Russian Federation who is held responsible. Apple Inc. has been taken to court and Apple Distribution is responsible for processing the data.”

A representative of Roskomnadzor told the judge that the administrator of the Apple site where the data is collected is Apple Inc.

“There is no information about other legal entities on the company’s website, so we believe the memorandum was drafted correctly.”

Notably, Apple Rus LLC officially notified Roskomnadzor in December 2018 that Russian user data had been located on the territory of the Russian Federation.

More details in the full report below…