According to Quinbrook Infrastructure Partners, the new Supernode will be one of the largest permit-approved data storage campus projects in the Southern Hemisphere and will house one of the largest battery storage facilities in Australia’s domestic market. ‘electricity.

The firm is a specialist investment manager and focuses exclusively on new infrastructure needed for a green energy transition.

Quinbrook says the project site is next to the South Pine substation in Brendale, the central node of Queensland’s power grid.

The company recently obtained Regional Foreign Investment Review Board and local planning permissions from the Moreton Bay Regional Council for a multi-tenant campus that can accommodate up to four large-scale data centers. They will connect directly to the adjacent South Pine substation offering up to 800 MW of power supply capacity with three separate high voltage connections.

The 30 hectare Supernode site in Brendale is just 30km from the Brisbane CBD and will intersect the new Torus dark fiber data cable currently under construction. This will directly connect Brisbane for the first time to the recently landed international submarine cable at Maroochydore from Guam.

Quinbrook says these high-capacity power connections, along with Queensland’s abundant and low-cost renewable energy resources, will provide Supernode’s data center customers with significant savings in renewable energy costs compared to the locations of the interstate campuses.

“As Queenslanders, the founders of Quinbrook are delighted that we can play our part in helping to support the electricity grid at a critical stage in the state’s energy transition when prices are high and volatility is rife.” , did he declare.

“With Supernode, we will help attract new digital industries to come and thrive here and thrive sustainably using locally produced, low-cost, carbon-free renewable energy and excellent data connectivity. It’s the critical communications infrastructure needed by this state’s progressive industry, and it’s a competitive advantage for achieving low-cost Net Zero operations that could be the envy of competing economies around the world.

According to Quinbrook, the planned large-scale data storage and BESS infrastructure will represent an estimated capital investment of $2.5 billion when fully constructed. The company has filed applications to allow construction to start in mid-2023.

Acting Queensland Premier and State Development Minister Steven Miles said the announcement shows what the future holds for Queensland’s digital economy and renewable energy and the creation of jobs based on knowledge.

“The Supernode is an innovative new project that plans to bring large-scale storage facilities for data and battery power to a single site,” he says. 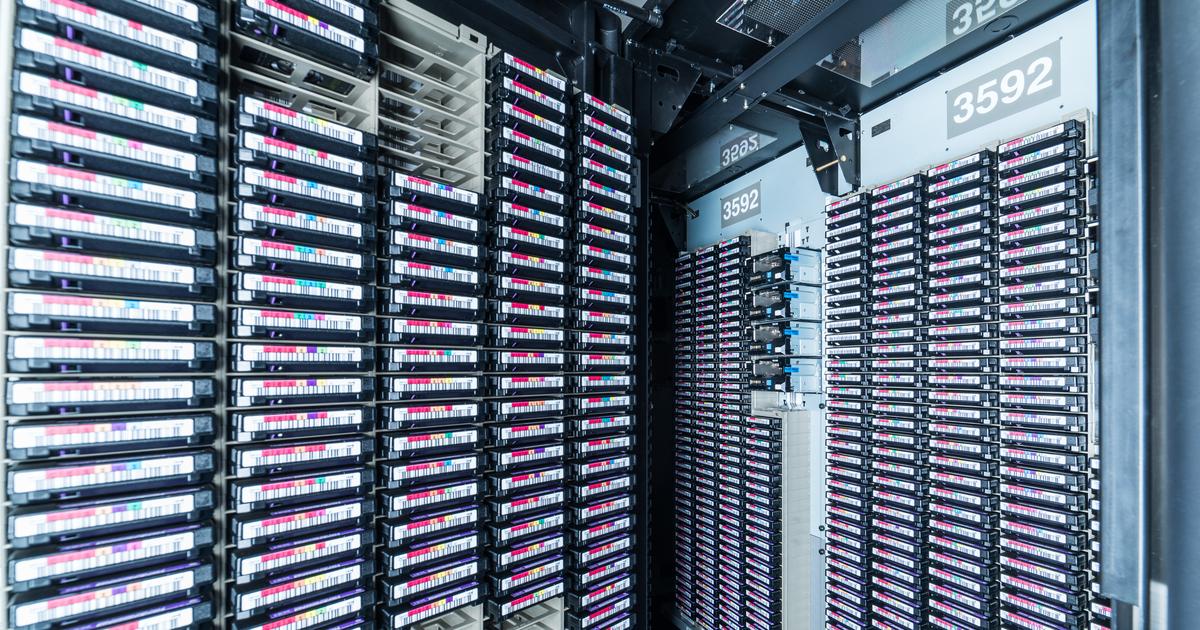