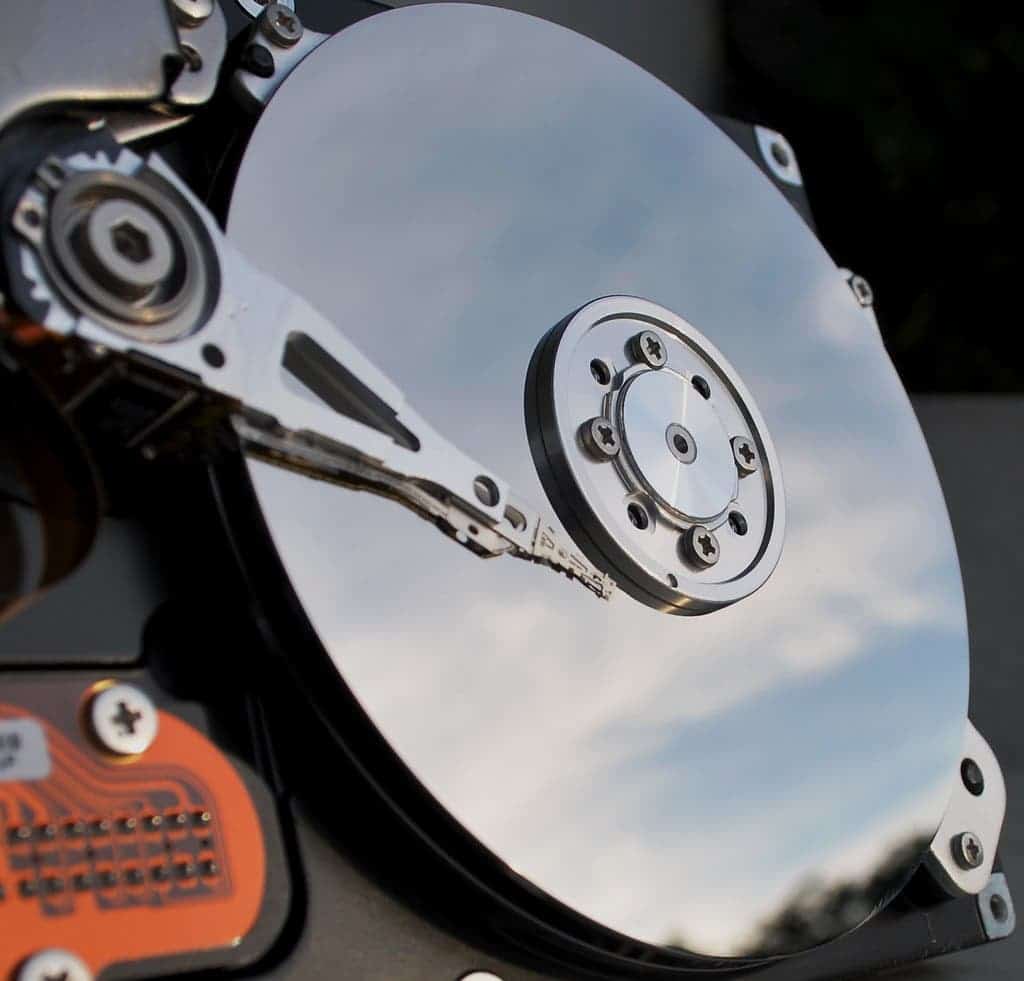 An article published by researchers at the Cambridge Graphene Center, together with an international team, could change the way your PC stores data forever – or, at least, for a while!

Looking for a storage upgrade on your device? Thinking of swapping out your old hard drive (HDD) for a sleeker, cooler, and faster solid state drive (SSD)? I can completely sympathize. But fear not! The hard drive is getting an upgrade in the form of graphene, according to a new article, which is expected to increase the amount of data it can store tenfold (compared to the technology currently available).

The study was carried out in collaboration with researchers from the University of Exeter, India, Switzerland, Singapore and the United States.

âDemonstrating that graphene can serve as a protective coating for conventional hard drives and that it is able to withstand HAMR conditions is a very important result. This will further stimulate the development of new high surface density hard drives, âsaid Dr Anna Ott of the Cambridge Graphene Center, one of the co-authors of this study.

Hard drives were first introduced in the 1950s, but they would not have had a significant impact on personal computers until the 1980s, mainly due to the cost and complexity of manufacturing. Since then, however, they’ve been a game-changer: Hard drives can store much more data in a smaller enclosure than any other medium before them. In recent years, SSDs have become the most popular choice for mobile devices due to their higher speed and more compact size, but hard drives still offer higher data density at low cost and stay the preferred choice of storage media for desktops.

There are two main components that make up a hard drive: the platters and a head, mounted on a movable arm. Data is stored on the platters, written there by the magnetic head as the platters spin quickly. The head is also what reads data from the platters. The sound that you might be able to hear coming from your PC when it tries to access something in its memory are these moving parts inside the hard drive. More modern drives leave less and less space between these parts, in order to save space.

Yet a key part of hard drive design is to prevent platters from being damaged, whether from mechanical shock or chemical corrosion. Our current way of doing things – carbon-based overcoats (unfortunately shortened âCOCsâ) – take up very little space. Today, they are around 3nm thick, but they were 12.5nm or more thick in the 1990s. This thinning of COCs has increased the overall data density of hard drives to around one. terabyte per square inch of platen. The new graphene coatings could increase this additional storage space tenfold.

The team replaced the commercial grade COCs with one to four layers of graphene, then tested their resistance to friction, wear, corrosion, as well as thermal stability and compatibility with current lubricants. In addition to being much thinner, these layers do the same job as current COC materials, the team explains, having ideal properties in all categories analyzed. They are actually better in corrosion resistance and twice as good in friction reduction than our best COC options today.

Additionally, the graphene layers were compatible with Heat Assisted Magnetic Recording (HAMR), a technique that allows more data to be stored on the hard drive by heating the platter. Current COC materials do not perform well at these high temperatures, the authors add.

An iron-platinum platter was used for the study. The team estimates that such a drive, combined with graphene coatings and HAMR technology, could lead to potential data densities of more than 10 terabytes per square inch of platter.

âThis work highlights the excellent mechanical, corrosion resistance and wear properties of graphene for ultra-high storage density magnetic media. Considering that in 2020 approximately 1 billion terabytes of new hard disk storage have been produced, these results point to a path for the massive application of graphene in advanced technologies, âsaid Prof. Andrea C. Ferrari, director of the Cambridge Graphene Center, and study co-author.

The article “Graphene coatings for magnetic media at ultra-high storage density” was published in the review Nature Communication.

Top 10 Data Storage Problems and How to Fix Them 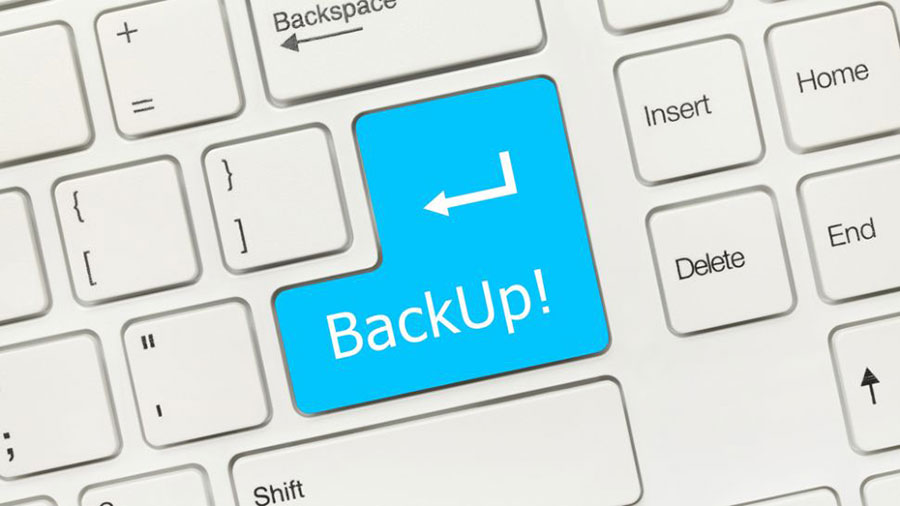 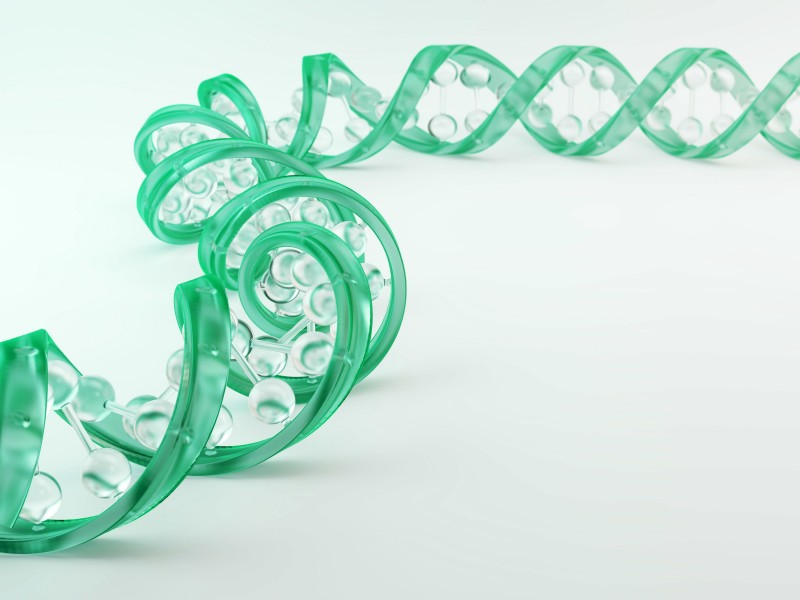