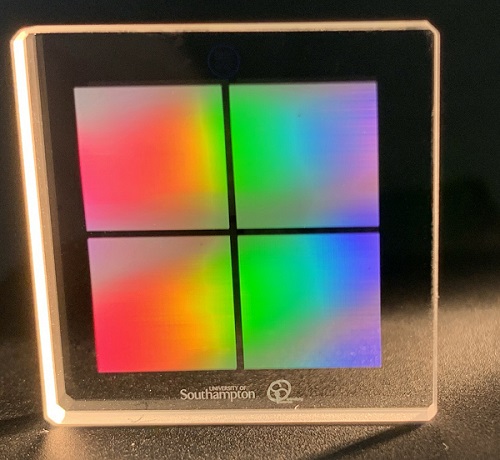 Researchers at the University of Southampton have developed a fast, energy-efficient laser writing method to produce high-density nanostructures in silica glass. The resulting tiny structures can be used for long-term five-dimensional (5D) optical data storage that is more than 10,000 times denser than Blu-ray optical disc storage technology.

“Individuals and organizations are generating ever larger datasets, creating the desperate need for more efficient forms of data storage with high capacity, low power consumption and long lifespan,” said PhD student Yuhao Lei from the University of Southampton. “While cloud-based systems are designed more for temporary data, we believe 5D data storage in glass could be used for longer-term data storage for national archives, museums, libraries or private organizations.”

Researchers at the University of Southampton have developed a fast, energy-efficient laser writing method to produce silica glass nanostructures. They used the method to save 6 GB of data in a 1-in. sample of silica glass. The four squares pictured each measure just 8.8 × 8.8 mm. The band also used the laser writing method to write the university’s logo and brand onto the glass. Courtesy of Yuhao Lei and Peter G. Kazansky, University of Southampton.


Five-dimensional optical data storage in transparent materials has already been demonstrated, although the ability to write data at fast enough speeds and with high enough density for real-world applications has proven to be a challenge. To overcome the hurdle, the researchers used a femtosecond laser with a high repetition rate to create tiny pits containing a single nanolamella-like structure measuring just 500 × 50 nm each. The approach wrote at speeds of 1 million voxels per second, which is equivalent to saving about 230 KB of data (over 100 pages of text) per second.

“The physical mechanism we use is generic,” Lei said. “We anticipate that this energy-efficient writing method could also be used for rapid nanopatterning in transparent materials for applications in 3D integrated optics and microfluidics.”

Rather than using the femtosecond laser to write directly into the glass, the researchers harnessed the light to produce near-field enhancement, in which a nanolamella-like structure is created by a few weak pulses of light, from a isotropic nanovacuum generated by a single pulsed microexplosion. Using near-field enhancement to fabricate the nanostructures minimized thermal damage that has been problematic for other approaches that use high repetition rate lasers.

“This new approach improves data writing speed to a practical level, so that we can write tens of gigabytes of data in a reasonable amount of time,” Lei said. “Highly localized precision nanostructures allow for greater data capacity because more voxels can be written in a unit volume. In addition, the use of pulsed light reduces the energy required for writing.

The team used the method to write 5 GB of textual data onto a silica glass disc the size of a conventional compact disc with nearly 100% read accuracy. Each voxel contained four bits of information, and every two voxels corresponded to one text character. With the write density available from the method, the disk could hold 500 TB of data.

With system upgrades that enable parallel writing, the researchers say it should be possible to write this amount of data in about 60 days.

“With the current system, we have the capacity to store terabytes of data, which could be used, for example, to preserve a person’s DNA information,” said Peter Kazansky, team leader of research.

The team aims to increase writing speed and make the technology usable outside of a lab setting. Faster methods of reading data must also be developed for practical data storage applications. 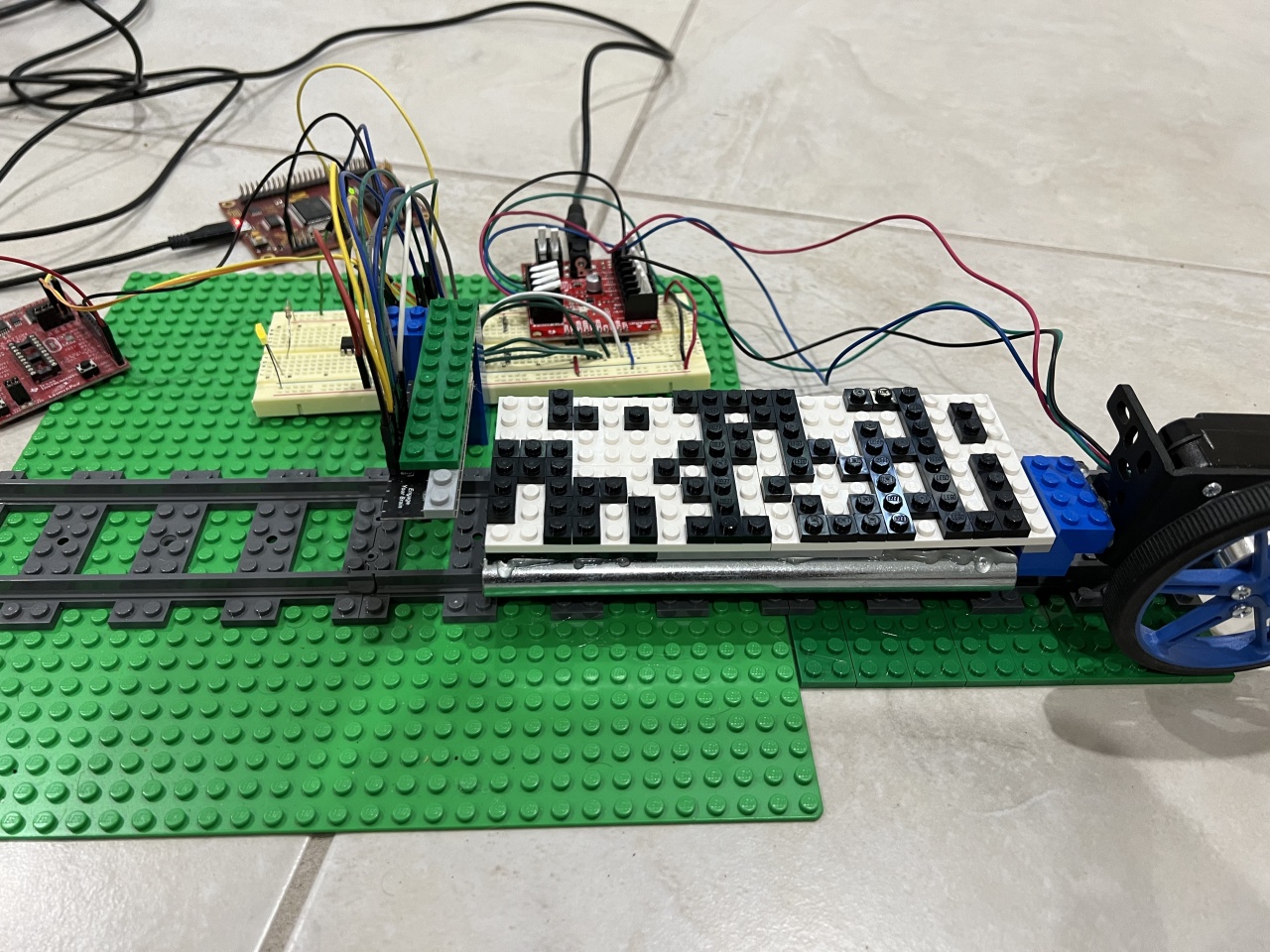