Alliance of Digital India Foundation (ADIF) is a think tank for digital start-ups, whose members include Paytm, Matrimony.com, GOQii and MapmyIndia.

Two industry associations – Merchant Payments Alliance of India (MPAI) and Alliance of Digital India Foundation (ADIF) – announced on Wednesday that they have requested the Reserve Bank of India (RBI) to extend the December 31 deadline for the implementation of the standards related to the tokenization of card transactions.

MPAI is a consortium of merchants that accept digital payments and counts Microsoft, Netflix, Spotify, Zoom, BookMyShow, Disney+Hotstar, Future Generali, Policybazaar and Times Internet among its members. Alliance of Digital India Foundation (ADIF) is a think tank for digital start-ups, whose members include Paytm, Matrimony.com, GOQii and MapmyIndia.

Both associations have written to the RBI requesting an extension to the December 31 deadline while highlighting the operational challenges associated with the transition. “Merchants cannot begin testing and certification of their payment processing systems until banks, card networks and PA/PGs (payment aggregators/payment gateways) are certified and have Stable APIs (application programming interfaces) for consumer-ready solutions,” the letter says.

The letter called for a phased implementation of the new mandate, a minimum period of six months for merchants to comply once banks, card networks and PA/PGs are ready, as well as the dissemination of awareness consumers to the impact of the policy change. .

The central bank circular of September 7, 2021 states that from January 1, 2022, no entity in the transaction or card payment chain, other than card issuers and card networks, must not store any data of actual cards. Instead, this data will need to be converted into unique alternate codes, called tokens. The guidelines also require all previously stored card data to be purged, effective January 1.

Meanwhile, some big merchants have already instructed their clients to upgrade to the tokenization framework. These include the Indian operations of Uber and Zomato. Mastercard and Google Pay have partnered to offer tokenization services and allow app users to pay with their cards without having to share their credentials with a third party. On Wednesday, service provider PG Pine Labs announced the launch of a tokenization solution that works on major card networks. 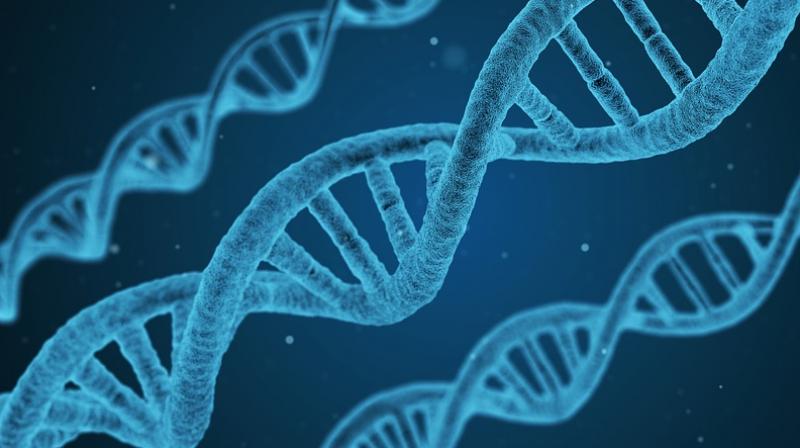 One billion GB of data in a 5 ml tube: discover DNA data storage