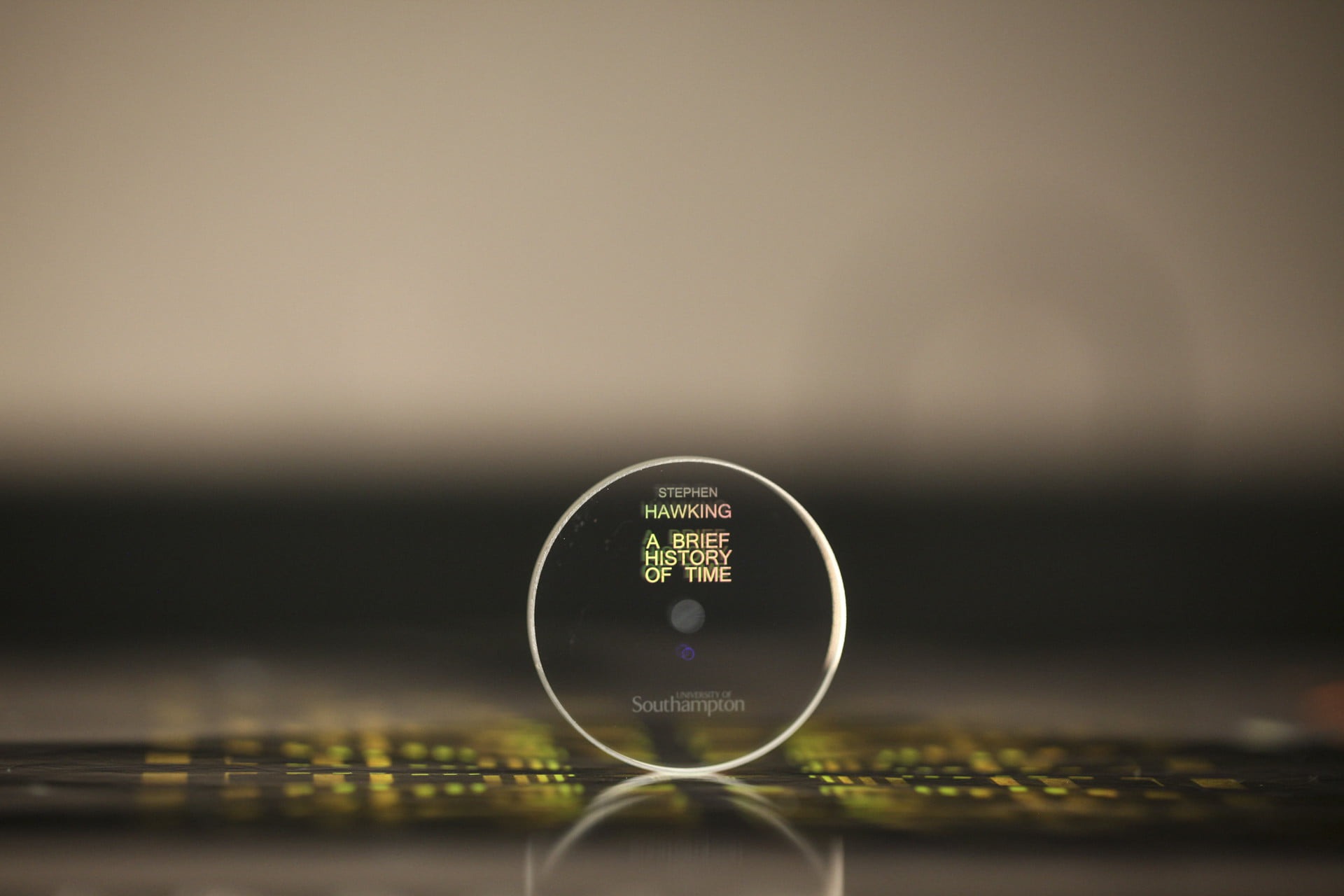 A new kind of data storage is on the horizon, and it could very well change the way we save digital information. 5D storage has taken another step towards improving technology, and it could be significant. Read on to find out more!

One thing is certain: There is always something new happening behind the scenes when it comes to tech. Recently, a group of researchers managed to forge a new version of what is called 5D optical data storage.

While the jury is still out on the readiness or feasibility of the technology, the implications are certainly huge and worth discussing. So, let’s take a look at what 5D storage is and how it can improve the way data is stored. Check it out!

What is 5D storage and what can it do?

5D optical data storage is a technology that stores large amounts of information. The individual files use three-layer nanoscale dots.

When the different attributes of these points come together, they exceed the 3 standard dimensions, reaching 5 in total. A microscope and a polarizer then read the dots as they change the polarization of the light while moving inside the disc.

What does all this mean exactly? Using an improved version of the above-mentioned technique, researchers can write 5 GB of textual information onto a glass disc.

The disc, which is about the size of a traditional CD, reads with exact precision. This means that they can potentially hold up to 500TB of information and data with write speeds of up to one million voxels (230KB) per second.

There are challenges but also great potential

This isn’t the first time that 5D optical storage has made its debut, but it’s the first time in a long time that we’ve seen significant advancements and improvements to existing technology.

For example, the slow write speeds made this method almost useless. Now a new technique applies a different type of laser which has a higher repetition rate. This creates near-field improvements which, in the long run, reduce the risk of thermal damage.

The new storage is expected to be able to withstand higher temperature intensities, even up to 1,832 degrees Fahrenheit. Do you think this is crazy? Here is a crazier one. It can potentially last over ten billion years at room temperature without ever degrading. Add to that the ability to store massive amounts of data on such a small and slim device, and you have something with incredible potential.

Will 5D be the future of long-term data storage?

5D storage will be interesting to watch for years to come. It is more than ever necessary to store large amounts of data. Much of this data must also remain for a long time.

The potential of devices capable of storing massive amounts of information while remaining under extreme conditions or even over time itself is not something to be overlooked. While the read and write speeds of 5D storage may still leave a lot to be desired, they can be useful for large-scale archive backups where the process has sufficient time.

While this does not show an immediate goal for the average consumer, it will certainly have value for big business, research, and university projects.

What do you think of 5D storage? Let us know in the comments below!

Mark is a tech-savvy writer and podcaster. When not writing for Gadget Flow, he enjoys working passionately on storytelling projects and exploring the outdoors. 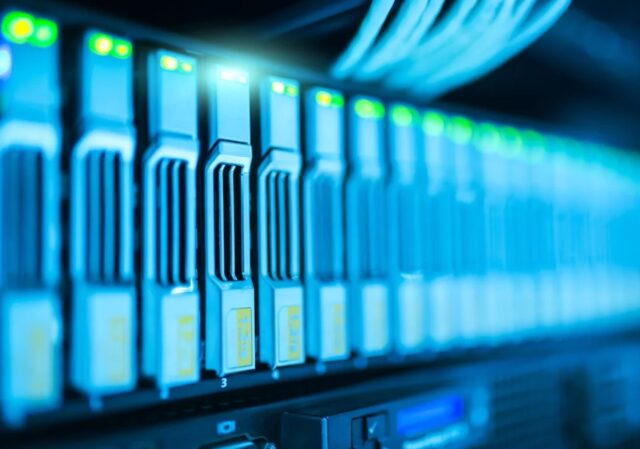 How to maximize data storage with JSON and CSV?