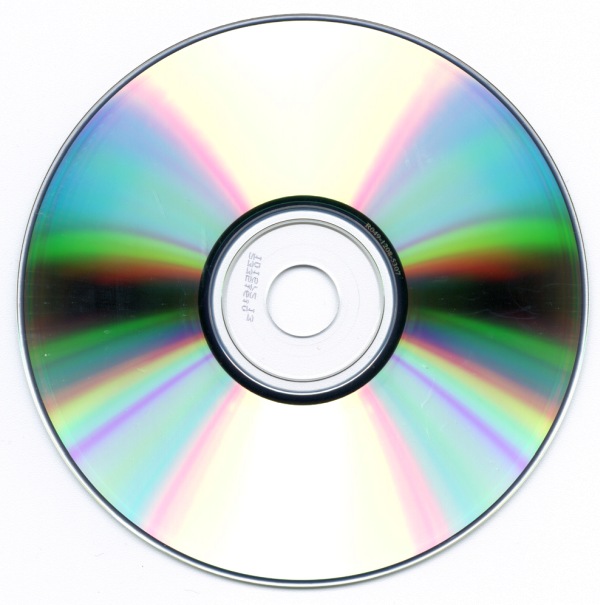 Happy birthday: the compact disc has been around for four decades

Although it became commercially available more than three years later, the compact disc as we know it was presented to the international press by Philips on March 8, 1979. Later that month, Sony joint and the two companies quickly succeeded in transforming the CD format into a global standard and bringing this technology to the masses.

While many consider the compact disc to be obsolete – and they’re fundamentally right – this data storage technology is still alive and well no less than four decades after its introduction. Although it took a few years to take off, the CD is one of the few storage formats that has been on the market since the early 1980s without undergoing drastic changes, even though it laid the foundations for more advanced — DVD and Blu-ray, for example.

Although the origins of CD technology date back to the 1960s, when James T. Russell invented the first system for recording digital information on an optical layer using a high-power halogen lamp, it all came to light on March 8, 1979, when NV Philips’ Gloeilampenfabrieken demonstrated a disc audio player compact for the international press.

After the aforementioned press event, the steps taken by the new technology came in quick succession. These are just a few:

Today, the CD format is primarily used as a medium for music albums, having been replaced by DVDs and Blu-ray discs in the role of data storage by most individuals and businesses. Obviously, there is also the threat of cloud-based storage that could turn all optical storage solutions into museum-worthy pieces of technology faster than many realize.

Do you remember the last time you bought an audio CD or a CD for data storage? For me, it was less than a month ago, when I received a CD recording of a niche group which I have been for many years. If you think I missed some steps (the introduction of the CD-RW format, for example, but I’m sure there are others I might have overlooked), please let me know in the comments section.

Are you a technician who knows how to translate? So join our team!
Details here

At the beginning of my studies, I hated writing and having to invent stories. A decade later, I started liking it. I have since published a few articles offline and then moved to the online space, where I have contributed to major websites that are still online as of 2021 such as Softpedia, Brothersoft, Download3000, but I also wrote for several blogs that have disappeared. over the years. I’ve been riding with the Notebookcheck crew since 2013 and I don’t plan on leaving them anytime soon. Lover of good mechanical keyboards, vinyl and tape sound, but also smartphones, streaming services and digital art.

Thank you for sharing our article, every link counts! 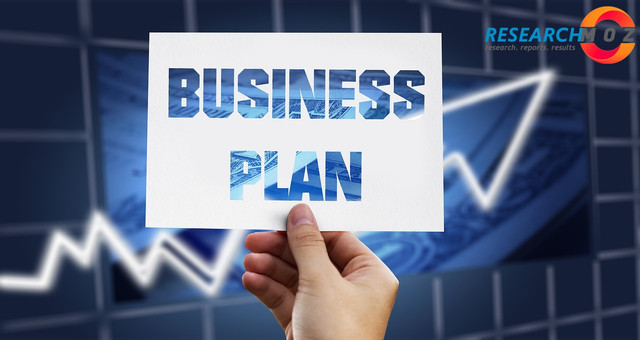 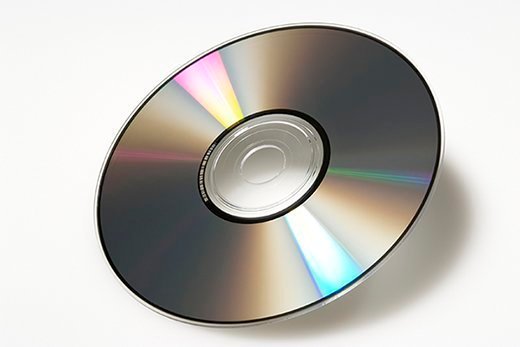