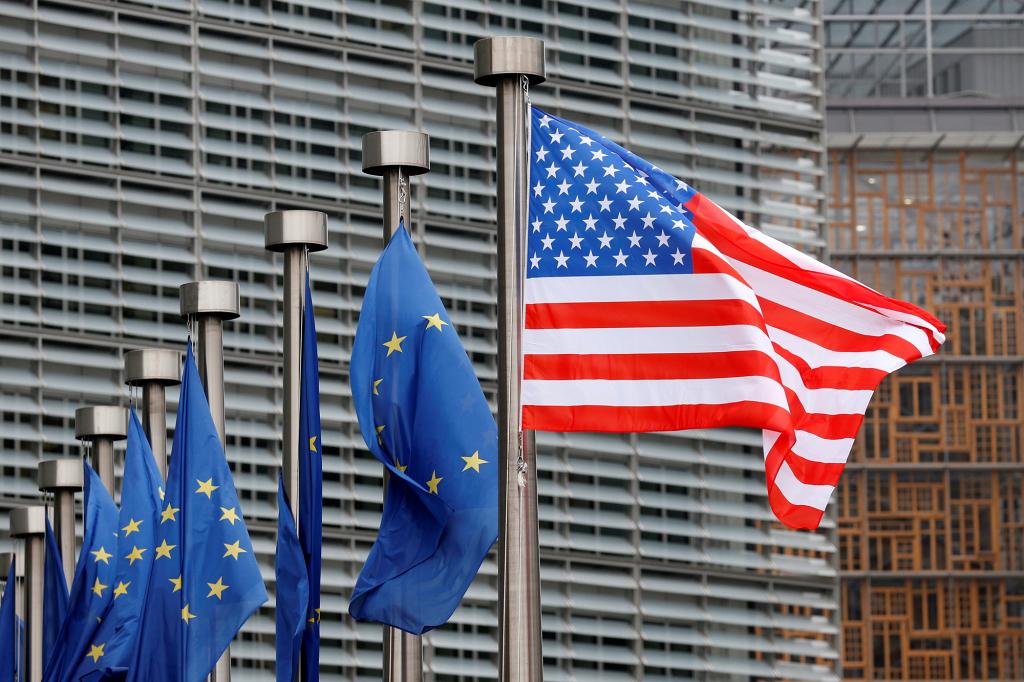 EU and US agree preliminary agreement on data storage

The European Union and the United States announced a preliminary data transfer agreement on Friday, seeking to end the uncertainty thousands of businesses found themselves in after Europe’s top court rejected two previous pacts. due to concerns about US surveillance.

While the companies cheered the news, Austrian privacy activist Max Schrems, whose campaign over the risk of US intelligence agencies accessing Europeans’ data in a long-running dispute with Meta led to the court vetoed, criticized the lack of details.

“Today we agreed to unprecedented protections for the privacy and security of citizen data,” Biden said.

“I am very happy that we have reached an agreement in principle on a new framework for transatlantic data flows,” said von der Leyen.

“This will enable predictable and reliable data flows between the EU and the US, protecting privacy and civil liberties,” she added, without giving further details.

An EU official familiar with the matter said it would likely take months to turn the tentative deal into a final legal agreement.

“First, the United States needs to prepare its executive order, and then we need to do our internal consultation in the commission and in the European Data Protection Board,” the official said, referring to the EU privacy watchdog.

The companies welcomed the tentative deal.

“The legal certainty of data flows will stimulate innovation, growth and job creation. This is a win-win deal for businesses on both sides of the Atlantic,” said Markus J. Beyrer, director of lobbying group BusinessEurope.

“A new agreement will give businesses of all sizes the legal certainty they need to transfer, analyze and use data on both sides of the Atlantic. The ability to move data is critical in today’s digitally connected economy,” said U.S. Chamber of Commerce Executive Vice President Myron Brilliant.

Schrems, however, said the lack of detail was troubling and that if the US only offered executive assurances instead of changing its surveillance laws, he wouldn’t hesitate to take it to court again.

“The final text will need more time, once it arrives we will analyze it in depth, with our American legal experts. If it doesn’t comply with EU law, we or another group will likely challenge it,” he said in a statement.

The latest data deal risks being thrown out again if it’s not strong enough, said Patrick Van Eecke, a partner at law firm Cooley in Brussels.

“As before, privacy activists will likely seek to have this agreement struck down by the European Court of Justice, and the Supreme Court’s recent decision in FBI v. Fazaga will not make it easier for the US administration to convince Europe that the US has equally strong privacy protections,” he said. 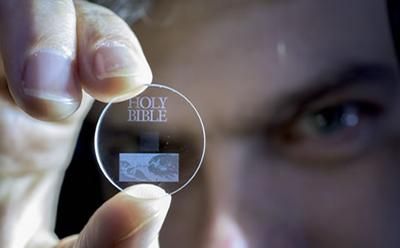